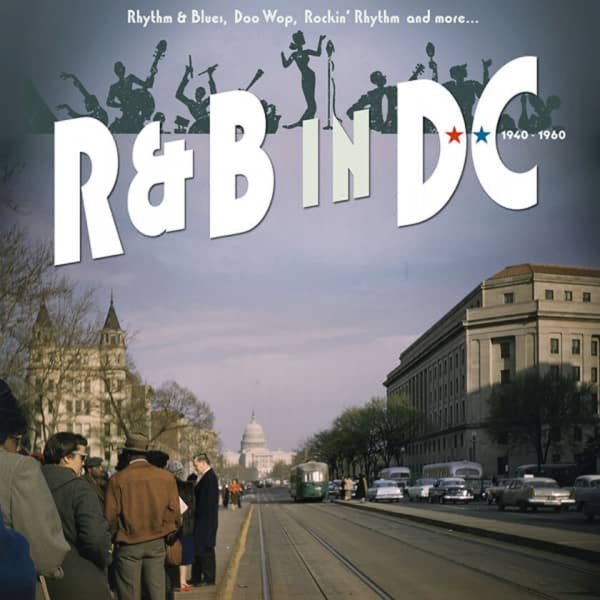 A long-overdue look at a music scene that's been overlooked for years – the rich legacy of soul, jazz, blues, and R&B music that came from Washington, DC at midcentury – a city that's not nearly as well-known a source for sounds as Chicago, Detroit, and New York – but which gave the world an incredible legacy of wonderful records over the years! As now, back then DC had a substantial African-American population – and as with other urban black centers of music production, the city had clubs, labels, and radio stations that were able to promote and record some of the new styles that were brewing up at the time – music by a surprisingly rich legacy of talents that includes big names like Lloyd Price, The Clovers, Don Covay, and Billy Eckstine – plus dozens of much more obscure artists, all featured here in a massive 16 CD set! The package is as much a musical archive as it is a listening paradise – and comes with a 352 hardcover booklet that's overflowing with notes, rare photos, and other musical images of the city – all to support an insane amount of music – 472 tracks in all!  © 1996-2021, Dusty Groove, Inc.
(Limited, numbered edition of 1500 copies.)