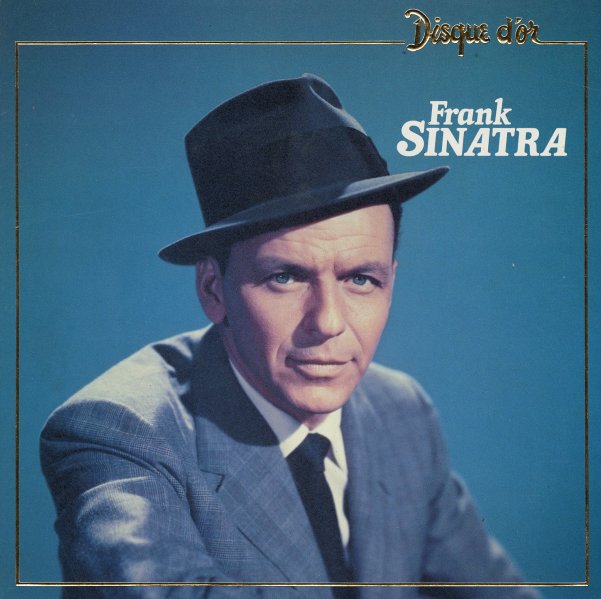 What Is This Thing Called Love (aka In The Wee Small Hours)/Night We Called It A Day (aka Where Are You?)
Capitol, 1955. Very Good+ 2LP Gatefold
LP...$9.99
70s two-fer of "In The Wee Small Hours" and "Where Are You?" – two 50s albums done by Frank at a time when his heart was really breaking, and sung with a depth you'd hardly ever find in his other work! Titles include "Mood Indigo", "I See Your Face Before ... LP, Vinyl record album