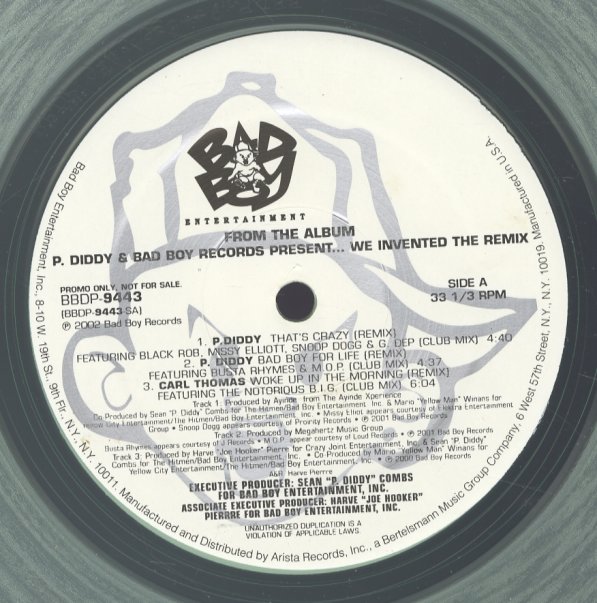 Essence Of A Dream/Risque Madness
Stride, 1987. Near Mint-
12-inch...$149.99
A wonderful Chicago house groover from the Risque rhythm team – one that bubbles along in that mellower, moodier later Chicago groove – with as much emphasis on the keys and bass as on the beats. The softening of the colder edge is really significant – and makes for a perfect ... 12-inch, Vinyl record