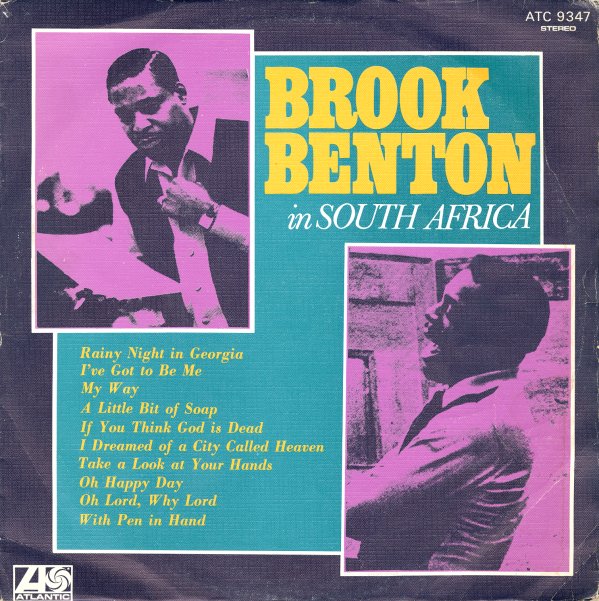 (In a textured flip-back cover, with some edge wear, lightly bent corners, center splits in the spine and bottom seam, and small stains at the opening on back.)

Great Ray Charles
Atlantic, Late 50s. Very Good+
LP...$19.99
More of a jazz album than the early vocal singles of Ray Charles – but a set that definitely is as great as promised by the title! Ray's in the lead on piano – taking some strong solos, and showing us what a sensitive phraseologist he can be when needed – really showcasing that ... LP, Vinyl record album

Hallelujah I Love Her So! (aka Atlantic 8006)
Atlantic, 1957. Very Good-
LP...$19.99
Early 60s issue of a host of early classics from the young Ray Charles – tracks that were some of his most important singles for Atlantic Records, from a time when Ray was really finding his groove! These are the tunes that really put Charles on the map – and many have a raw, vibrant ... LP, Vinyl record album