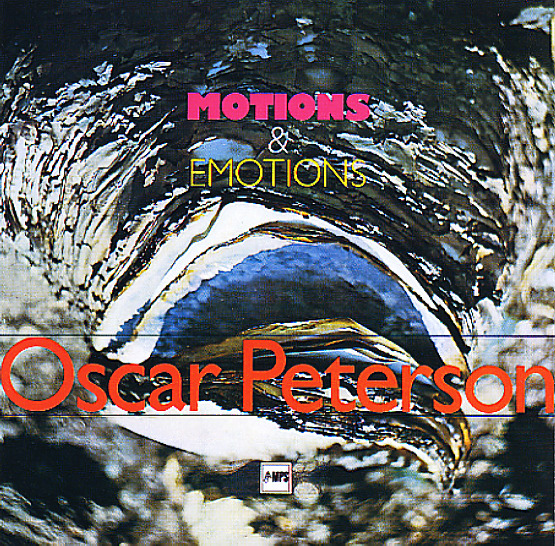 Pure genius from Oscar Peterson – one of his finest moments ever! The record is very different than most of Oscar's over-recorded trio format ones – and features Claus Ogerman crafting some impeccable backings of lofty strings and compressed horns, creating a pillow of air that takes Oscar's piano to the sky and beyond, floating into realms never dreamed of on other LPs! The set sparkles with a strident MPS easy groove – completely sublime, with a perfectness that we'd ascribe to a rare few albums, such as the similar-grooving Jobim album Wave, also helped out tremendously by Ogerman. Titles include "Dreamsville", "Sally's Tomato", "Sunny", "Wave", "Wandering", and "Ode To Billy Joe".  © 1996-2021, Dusty Groove, Inc.