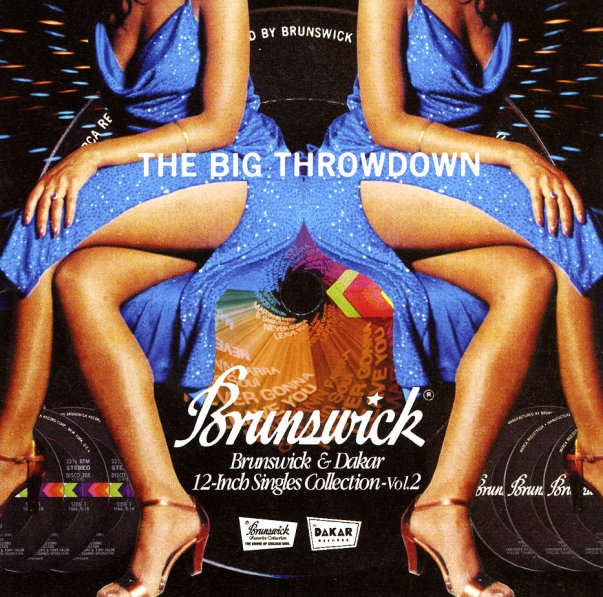 Wonderful work from the later years of Brunswick Records – a time when the company briefly re-emerged as a surprising force on the hipper dancefloors of the time – thanks to a great run of funky club, soulful disco, and seminal boogie tracks! Brunswick didn't issue many albums at the time – and they were quite far from their hit years of the early 70s – but their 12" output from the period is wonderful, and way more than just the usual throwaway work for the discos – done with a real sense of quality, and a devotion to both funk and soul undercurrents that really keep things strong. Volume 2 has tracks that are even more obscure than volume 1 – with titles that include vocal and instrumental versions of "Stay Away From Me" by Satin Dream, vocal and instrumental versions of "The Big Throwdown" by South Bronx, "Never Take Your Love" and "Can't Let Go" by Parris, "I'm So Glad I Got You" and "Another Time Another Place" by Persuaders, and the tracks "Got To Be Free", "Strut Your Stuff", "Waiting For Your Love", and "I Like What You're Doing To Me" by Young & Company.  © 1996-2021, Dusty Groove, Inc.