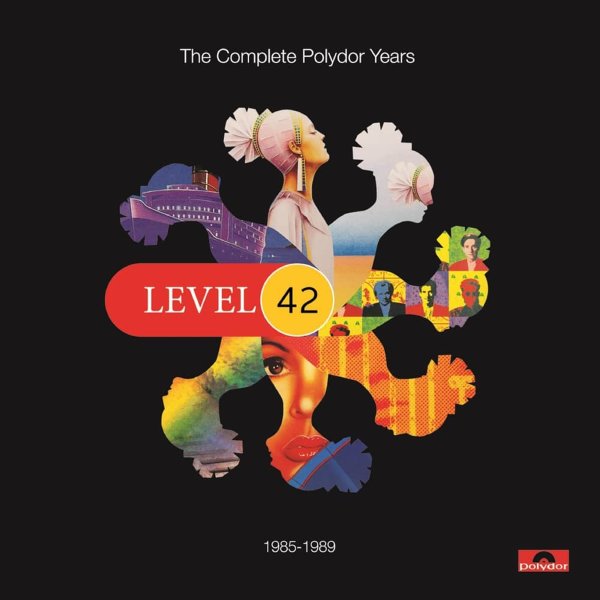 A huge package of work from this seminal UK group of the 80s – a combo who managed to bring together an earlier fusion influence with all these strands of soul and pop at the time – in a way that made them a surprisingly big hit on the global scene with work like this! The set features a number of full albums – including the double-live record Physical Presence – which has the group getting nice and jazzy in front of a large concert audience; the crossover classic World Machine, which is filled with catchy classics in a Britpop mode; the equally great Running In The Family, part of the group's big late 80s run; and Staring At The Sun, a record that balances equally catchy tunes with some nods back to their roots. Plus, the group issued many singles and remixes during this time – so the last five CDs in the set are filled with all these many strands of their music, including some b-sides and rare live tracks too. 97 tracks in all – in a well-done box set!  © 1996-2022, Dusty Groove, Inc.

Lifeline (plus bonus track)
Polydor (Japan), 1977. New Copy
CD...$13.99 16.99 (LP...$11.99)
One of Roy Ayers' best-remembered albums of the 70s – a sublime blend of mellow numbers and some of his more club-oriented grooves of the time – all wrapped together with a genius that we can only describe as Ayers-like! The album's a beautiful example of the balance that Roy was ... CD