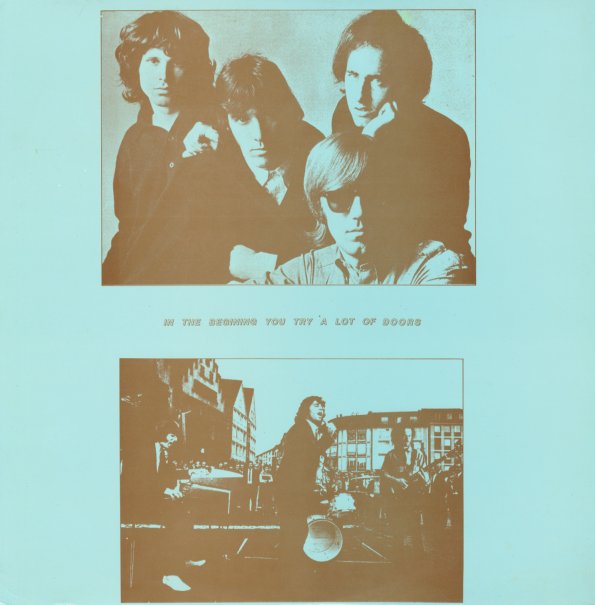 In The Beginning You Try A Lot Of Doors