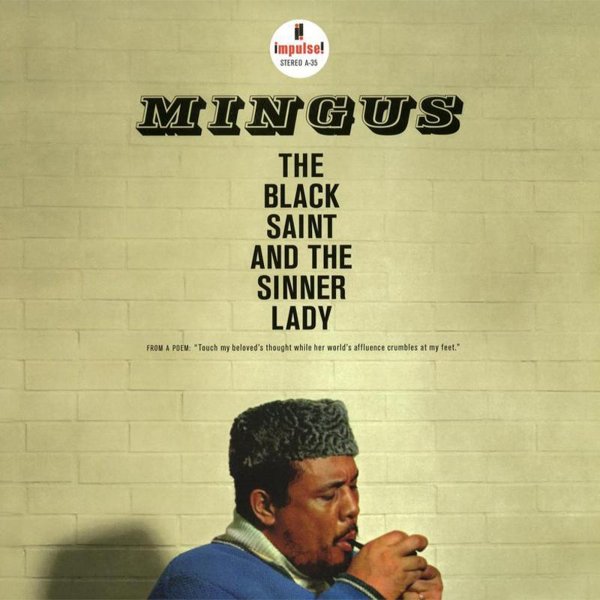 Fantastic – and one of Mingus' greatest albums ever! This one ranks right up with The Clown and Pithecantropus Erectus for sheer raw power and emotion – and Mingus' writing here is incredibly tight, giving soloists like Charlie Mariano, Jaki Byard, Richard Williams, and Jerome Richardson a real workout. The set's an extended suite of tracks with sort of a semi-ballet form. Don't let this fool you into thinking that the work's some sort of semi-classical snoozer, though – as Mingus uses the structure to hit some brilliant raw emotion, and the "dance" part of the piece gives the work a tight rhythmic form, pushing the soloists into raw urgent grooves, of a nature that never show up on Mingus' other work from the time. Titles include "Trio & Group Dancers", "Solo Dancer", "Group & Solo Dance", and "Duet Solo Dancers".  © 1996-2021, Dusty Groove, Inc.
(Part of the excellent Acoustic Sounds series!)