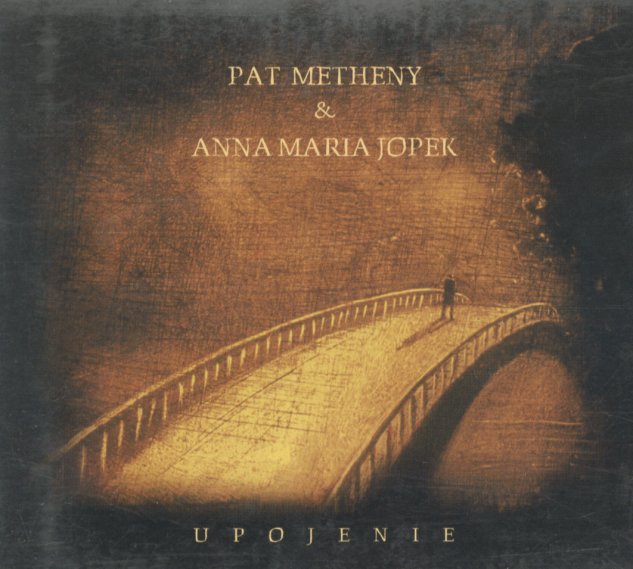 Smile (Japanese paper sleeve edition)
Three Blind Mice/Think (Japan), 1977. Used
CD...$24.99
Great vocals from Japanese singer Koji Moriyama – an artist with a really unique approach to his music – quite unlike any other American jazz vocalists we can think of! Koji's got a style that's slightly raspy at points – not off key, but very personal – and sung in this ... CD