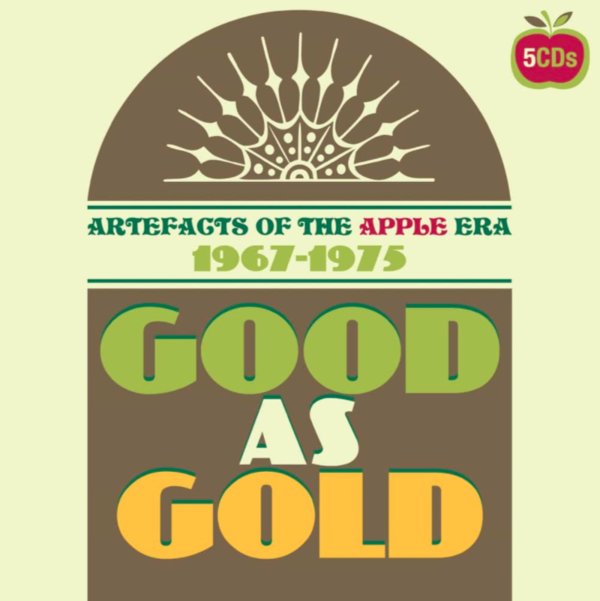 A fascinating look at the farther reaches of the Apple Records empire during its ill-fated run – not the familiar records by non-Beatle artists, like Badfinger or Billy Preston – but instead a wide range of really surprising artists, who all had relationships to the Apple empire in very different ways! CD1 features Lost Sessions & Singles – material recorded during the earliest days of the Apple imprint, but which never saw the light of day at the time – some overlooked gems by Brute Force, Grapefruit, Timon, Contact, Mortimer, and Drew & Dy. CDs 2 and 3 are maybe some fo the best known parts of the pie – singles and other cuts that were issued at the time, but which are still pretty darn obscure – work by Danny Kalb & Stefan Grossman, The Misunderstood, Turquoise, Joker, Coconut, Gallagher & Lyle, The Perishers, Rawlings & Huckstep, The Cups, Coconut Mushroom, The U, Focal Point, and others too! CD4 features work recorded at the upgraded Apple studios in the early 70s – tracks by Linda Lewis, Pagliaro, Tim Hardin, Fanny, Contact, Sensational Alex Harvey Band, Stealers Wheel, Badfinger, John Howard, Tony Hazzard, and Mike McGear. And CD5 features The Ghosts Of Baker Street – some of the material recorded as demos in the very early Apple studio – cuts by Barry Alexander, Robert & Miles Priestley, Focal Point, Jackie Lomax, Drew & Dry, Jack Hollingshead, and George Alexander. CD comes with a huge booklet of notes to open up these very lost recordings – and the whole thing features a massive 107 tracks in all!  © 1996-2022, Dusty Groove, Inc.