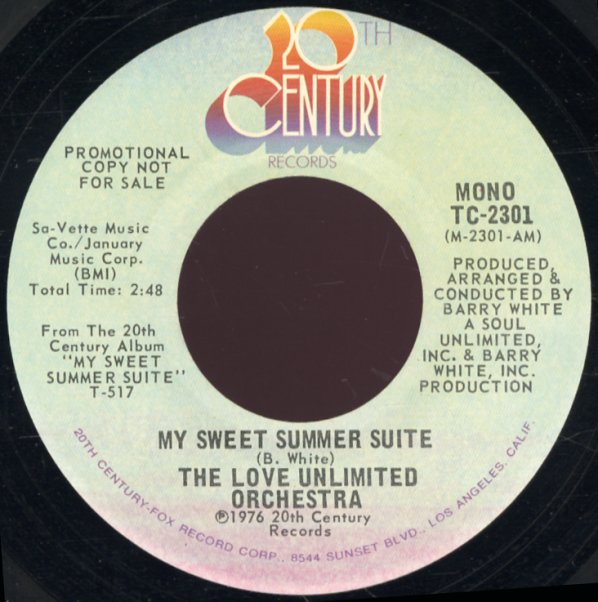 (Promo. Label on stereo side has a small sticker and a bit of marker.)