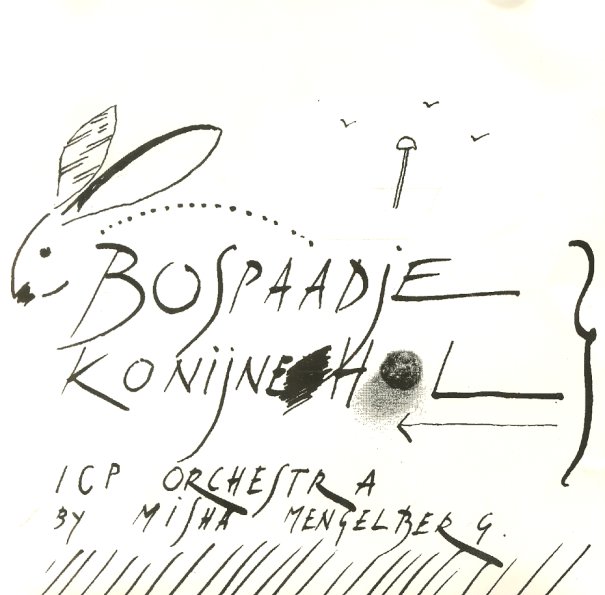 There's a beautiful assemblage of players here – all working under that special Instant Composers banner that seems to create a special sort of magic – shifting sounds as the different players come together under the leadership of pianist Misha Mengelberg, who also structured most of the loose compositions that are used as the basis for free improvisation, or "instant composing" as the group states with their name! Players include Han Bennink on percussion, Ab Baars and Michael Moore on reeds, George Lewis and Wolter Wierbos on trombones, Erns Clerum on bass, Evert Hekkema on trumpet, Ernst Reijseger on cello, Maartje Ten Hoorn on violin, and Maurice Horsthuis on viola – all working together in all these wonderful ways, as inventive as any of the best music you'd hear from Mengelberg or Bennink in other settings. The set features two long, loosely-structured suites – Mengelberg's "De Purperen Sofa", and "Ellington Mix" – which features extrapolations of Ellington themes greatly changed up by Misha.  © 1996-2021, Dusty Groove, Inc.