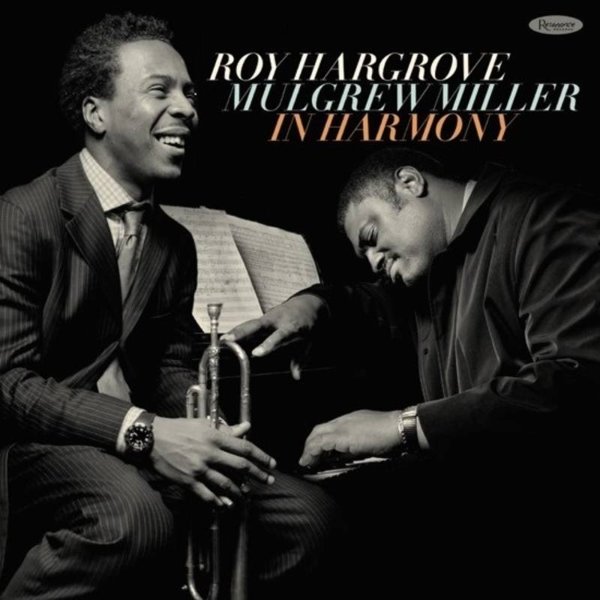 A set of unreleased duets between trumpeter Roy Hargrove and pianist Mulgrew Miller – two players who are definitely in harmony throughout the recording! Most tracks are nice and long – taken with an open, lyrical sensibility – one that's driven strongly by Miller's sense of imagination on the piano, and which seems to have Roy Hargrove maybe opening up a bit more than some of his studio recordings of the time! Titles include versions of "Triste", "Con Alma", "This Is Always", "I Remember Clifford", "Never Let Me Go", "Invitation", Ruby My Dear", "Ow", and "Just In Time" – plus a nice reading of the Blue Mitchell tune "Fungii Mama".  © 1996-2022, Dusty Groove, Inc.
(Hand-numbered limited edition – pressed on heavyweigh vinyl at RTI!)