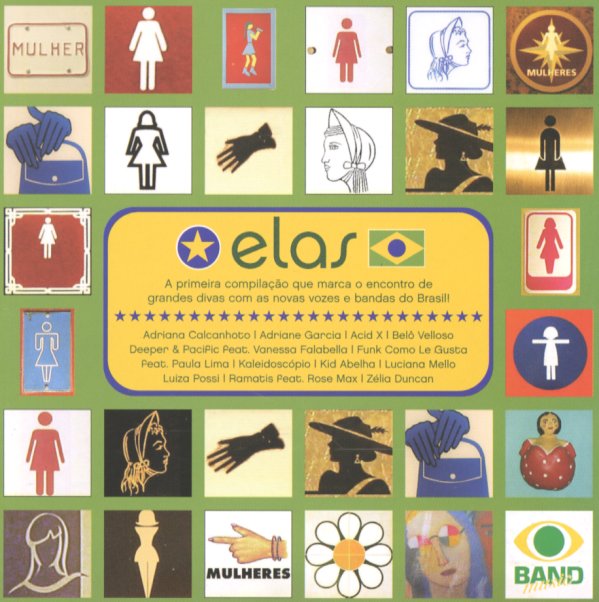 Pure Brazil – Instrumental Bossa Nova – 20 Lounge Brazilian Tracks
Universal, 1960s/1970s. Used
CD...$9.99
Despite the "lounge" in the title, this one takes the "pure" seriously – as the set's a great batch of classic bossa nova instrumentals! Tunes run back to the best of the 60s, and the set features numbers that have come to represent the best of Brazilian jazz from the ... CD