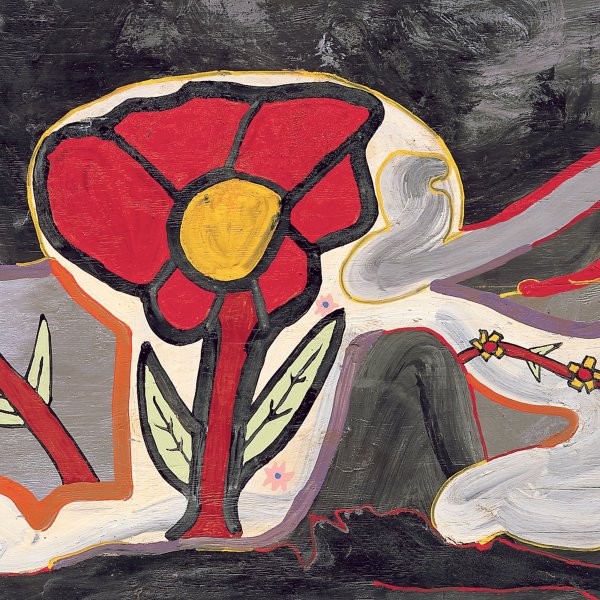 The mighty Alan Lomax has maybe done more to document rural American music in the 20th century than anyone else – most famously for a midcentury series of recordings for the Library Of Congress and Folkways Records, which established Lomax as having an incredible ear for lesser-heard sounds in the hinterland of the US! Here, Lomax returns to that role with the important American Patchwork project in the late 70s and early 80s – recordings that were not initially his idea, but which revived his talents in a tremendous way, to document a rich array of blues and rural musicians who were still out there, working far from the spotlight, the radio, and the record labels – even in an era of greater mass communication. The scope of the sounds here is wonderful – every bit as rich and important as earlier Lomax projects – and the package features 24 field recordings, by artists who include Joe Savage, Sheila Kay Adams, Janette & Joe Carter, Boyd & Ruth May Rivers, Clyde Maxwell, Vaughn Eller, Dennis McGee, Holly Springs Sacred Harp Singers, Napoleon Strickland, Moving Star Hall Singers, Ray Hicks, Nimrod Workman, Canray Fontenot, and RL Burnside – the last of whom might well be the only person here who got more exposure in later years.  © 1996-2021, Dusty Groove, Inc.
(Great heavy vinyl and cover, with a nice booklet of notes too!)