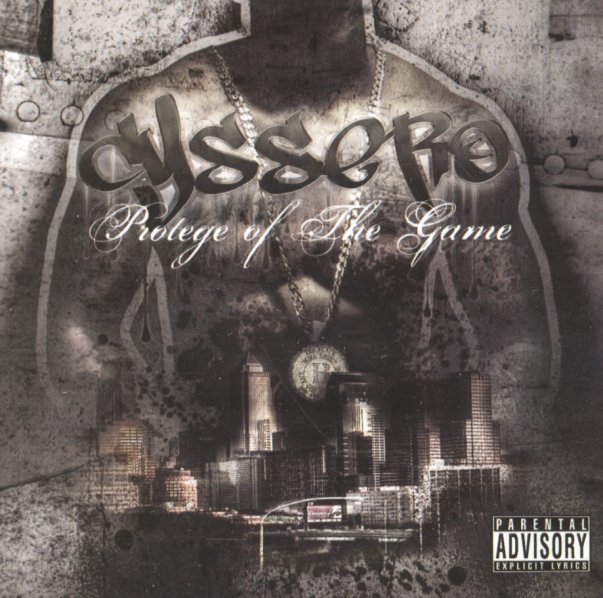 Protege Of The Game