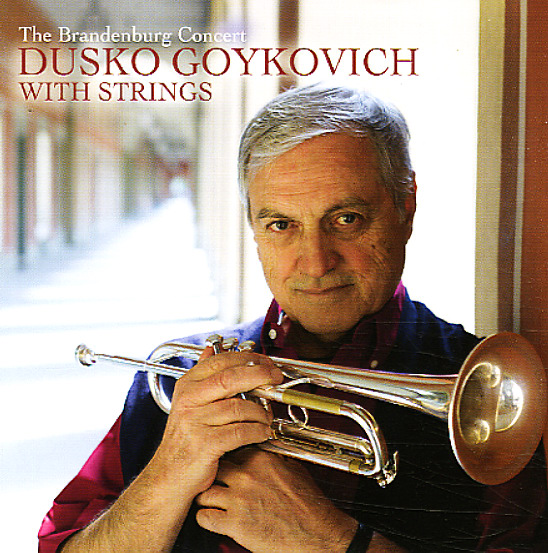 One of the greatest trumpeters on the European scene of the past few decades – heard here in a completely sublime setting! Dusko Goykovich has played in many styles and many ways, but hasn't ever done a date with full strings before – a long-overdue placement for his wonderful tone on trumpet – shimmering out front of a larger ensemble, in the manner of classic "with strings" dates by Dizzy Gillespie or Art Farmer! Altoist Peter King arranged the album – and titles are all originals by Dusko, some of which you might know from earlier records – reworked here beautifully for the new setting. King also solos on a handful of tracks too – a rich voice that provides a nice balance with Dusko's trumpet. Strings are never overdone, and the album's always got a nice swing from a core rhythm trio that features Renato Chicco on piano. Titles include "Good Old Days", "Handful O Soul", "Danca Comigo", "St Germain Des Pres", "Adriatica", "In My Dreams", and "I Miss You So".  © 1996-2021, Dusty Groove, Inc.
(Part of the Enja 50th Anniversary Campaign!)