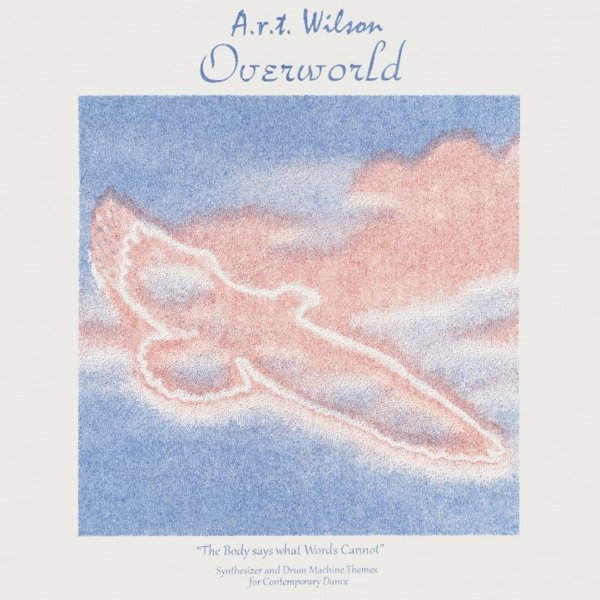 A beautiful little keyboard record – tracks recorded for a 21st Century modern dance performance, but which have lots of great touches of the 80s underground! There's a style here that mixes keyboards, synth, and drum machine elements that might normally be found in the cold wave scene – but with a more spacious, open vibe that's totally great – less atmospheric than new age, as the songs have more focused melodies and tunes – maybe like some of the gentler work from that moment when the KPM sound library was starting to be more electric than acoustic. Titles include "Sun Sign Cancer", "Rebecca's Theme", "Overworld", "House In The Garden", "Sun Sign Aires", "Akasha", and "Past Life Regression".  © 1996-2021, Dusty Groove, Inc.