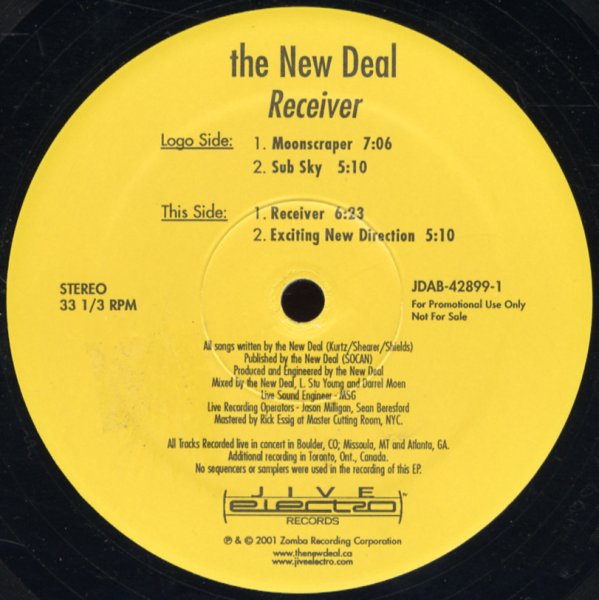 (In a Jive Electro sleeve, with some wear.)