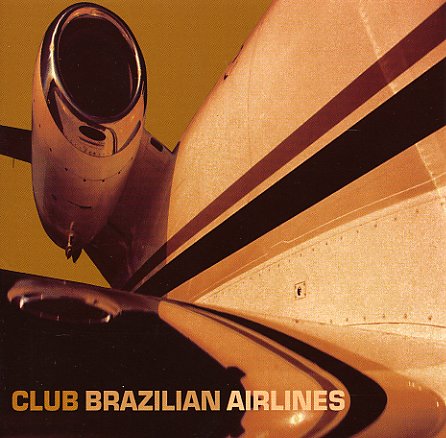 A group that's as groovy as their name – offering up a modern take on some older-styled bossa grooves! The work's a bit like some of the best recent Brazilian sides coming from the Irma label – not truly bossa or Brazilian, but cut in Italy with a sound that's respectful of older modes while still being tuned towards the dancefloor with a bit more electronics. At times, some tunes take on a definite house orientation – but mostly the album's got a gentler kind of approach – one that mixes electric samba and bossa styles nicely, and which stays relatively playful throughout. A number of cuts have female lead vocals, and titles include a nice remake of "Ronco Da Cuica", plus the originals "Zueira", "Voz Pra Vocer", "A Flauta", "Alegria De Viver", "Nao Vi", and "Samba Pra Sambar".  © 1996-2021, Dusty Groove, Inc.
(Out of print, includes obi.)