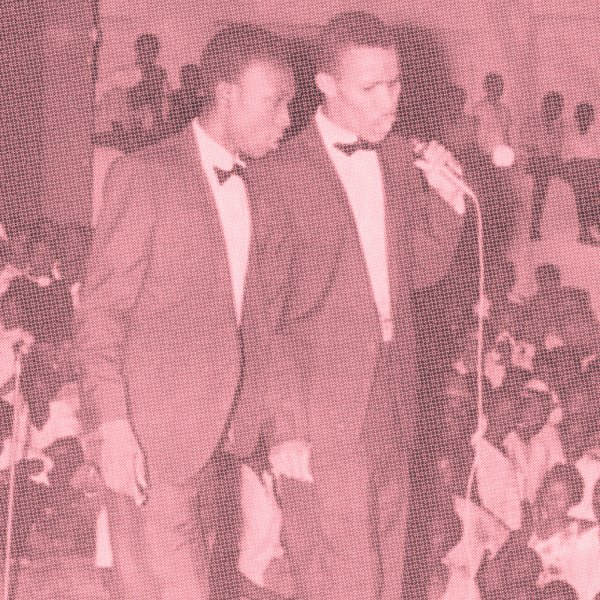 Black Art From The Black Ark
Pressure Sounds, Late 60s/Early 70s. New Copy 2LP
LP...$26.99 27.98 (CD...$14.99)
A host of rare gems from the early years of Lee Perry's legendary Black Ark studios – material recorded by Scratch himself, on some cuts featuring The Upsetters, others some close contemporaries – but all nicely unified here by contributions from Lee at just about every level! As with ... LP, Vinyl record album