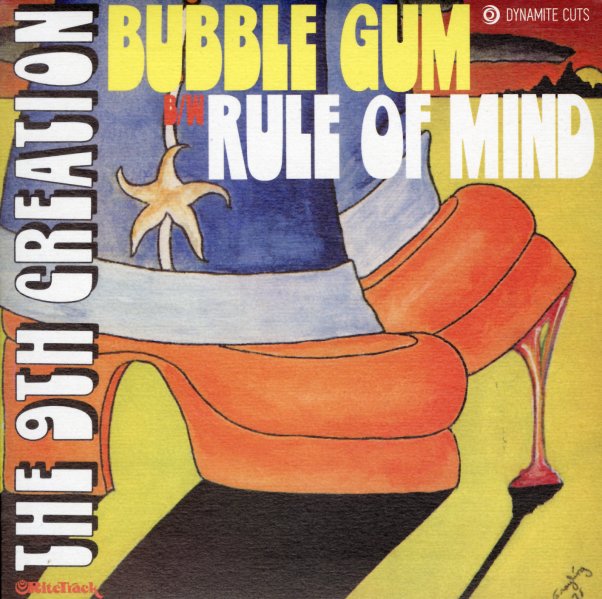 "Bubble Gum" is one of the coolest, most complex funky tracks of the 70s – sharp drums, but this wicked layering of bass and keyboards that's totally great! You'll recognize the tune right away from a famous sample – and you'll also love "Rule Of Mind", which has the group going into slightly headier, jazzier territory!  © 1996-2021, Dusty Groove, Inc.