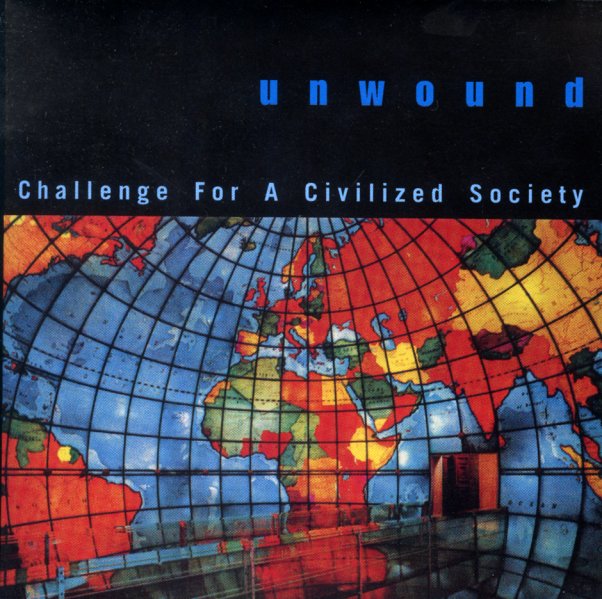 A great little record, of the sort that really demonstrates the uniqueness of Unwound in the 90s! The record's got moments that rival some of the more intense guitar-driven records of the period, but is also produced with a hand that has this wider, broader ear for sound – almost like shoegaze is mapped onto indie punk – but as a way of avoiding any of the cliches of both! Steve Fisk is the man in the studio who gives the record such a great sound, but the core trio more than do their part – on titles that include "Meet The Plastics", "Laugh Track", "No Tech", "Side Effects Of Being Tired", "What Went Wrong", and "Lifetime Achievement Award".  © 1996-2021, Dusty Groove, Inc.