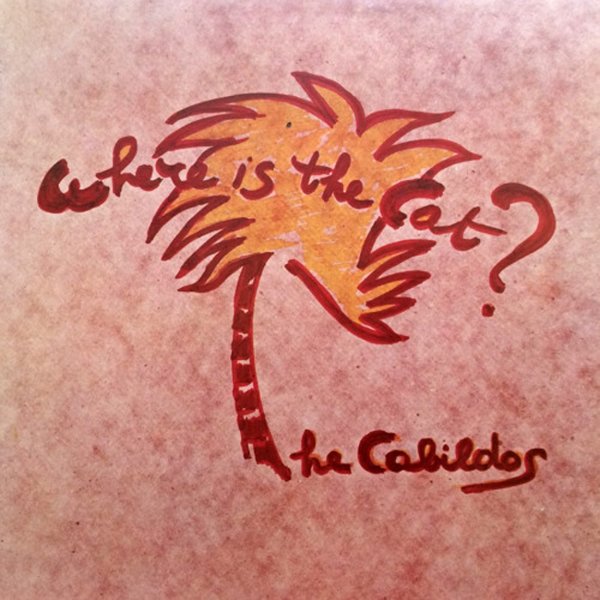 Totally fantastic work from Cabildos – an obscure sound library project featuring Johnny Cabildo on keyboards and percussion, plus added grooves from Derek Wilson on drums! The sound here is plenty lean – a groove as spare as that instrumentation would imply, but wonderfully funky throughout – done with the richness of some early 70s Latin funk record, and none of the more polished modes you might be expecting from a recording in 1979! The whole thing's proof that on the Italian scene, the sound library market often offered artists like Cabildo greater freedom than a commercial label – where he was able to spin out gems like "Drumfire", "Jungle Piano", "Ritmo Total", "Tu Tu Ton Ton, "Where Is The Cat", "Quiet Strut", and "Sunny Latin".  © 1996-2022, Dusty Groove, Inc.
(Limited edition on clear orange vinyl!)

Perigeo Live 1976
Contempo (Italy), 1976. New Copy 2LP Gatefold
LP...$59.99
Rare 70s live work from the legendary Italian group Perigeo – a combo who were very much both a jazz group and a rock outfit – and who work here in a concert setting that has the players really stretching out on their solos! You'll no doubt recognize some of the quintet's players here ... LP, Vinyl record album