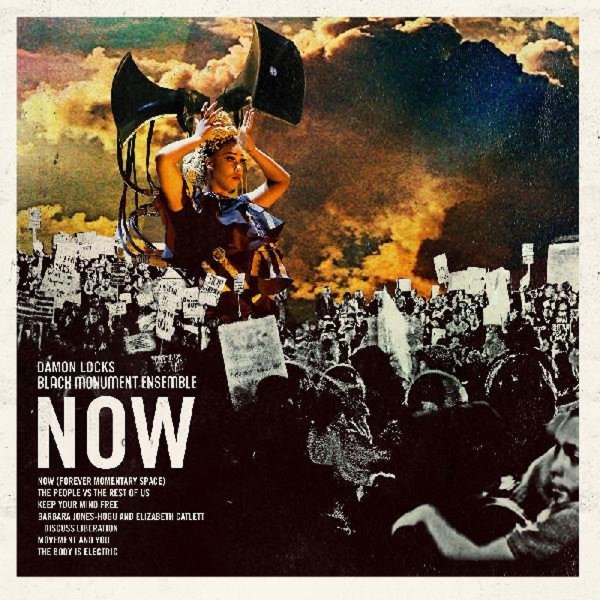 To Cy & Lee – Instrumentals Vol 1
International Anthem, 2020. New Copy
CD...$11.99 (LP...$22.99, LP...$19.99)
Beautifully meditative music from Alabaster DePlume – a set that brings together work from a variety of recorded projects from the past decade or so – finally getting full exposure in this Transatlantic collaboration between Chicago's International Anthem label and London's Total ... CD