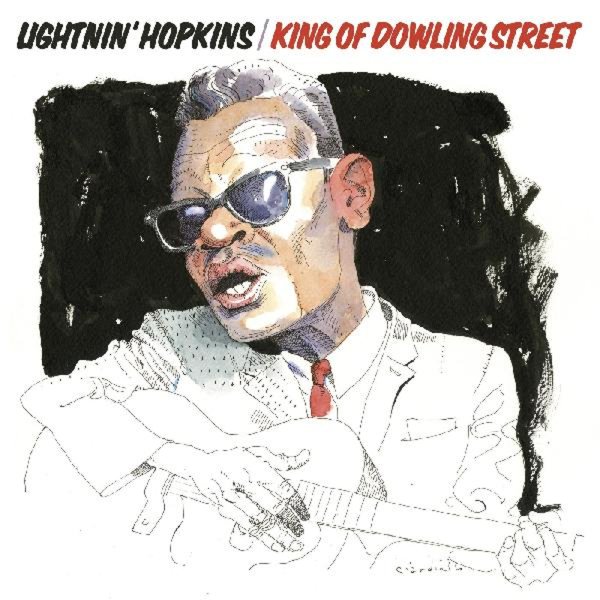 Like It Is/Honey Drippin Blues
Mercury/BGO (UK), 1967/1969. New Copy
CD...$9.99 14.99
A pair of late 60s gems from the bluesy singer Junior Parker – back to back on a single CD! Like It Is features standout soul from the great Junior Parker – a singer who started out in blues, and already had a big legacy of music for Sun and Duke Records by the time of this Mercury set ... CD