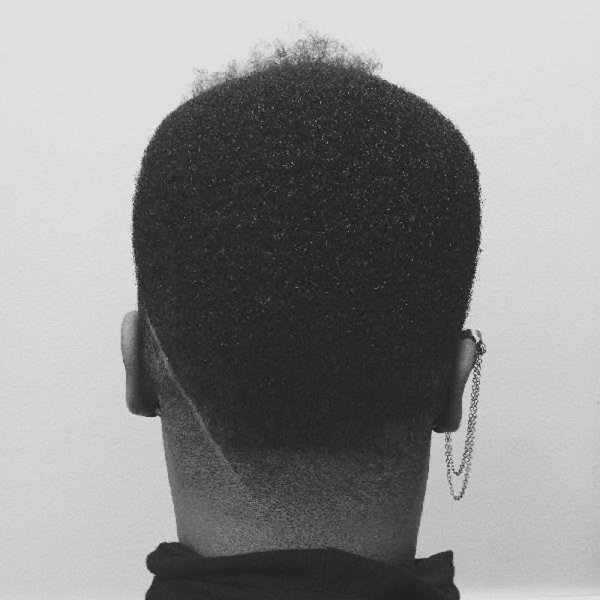 This isn't the first record by Canadian soul singer Tika, but it is the one that may well put her over the top – and gain her a much bigger following in the US as well! At some level, the set's a very old school batch of female soul – with a mellow vibe that's got lots of 80s instrumental touches around the edges, but with a more contemporary spirit in the lyricism that shows the ever-evolving sensitivity of the singer. Most tracks move with this slow, almost brooding sort of energy that really fits Tika's presentation – and titles include "Unless UR Mine", "Ishmil", "Walking Disaster", "Sideways", "Soothing Love", "Human Heart", "Bless Me Down", and "Interstellar Vibes".  © 1996-2022, Dusty Groove, Inc.
(Limited edition translucent pink vinyl pressing!)

Cycle (yellow vinyl pressing)
Don Giovanni, 2020. New Copy 2LP
LP...$30.99 32.99 (LP...$14.99)
A fantastic album from Mourning A BLKstar – even more powerful than their set dedicated to Eric Garner, and a batch of material that really gets at the righteous energy of this Cleveland combo! The group see themselves as part of the James Baldwin tradition of the artist bearing witness ... LP, Vinyl record album