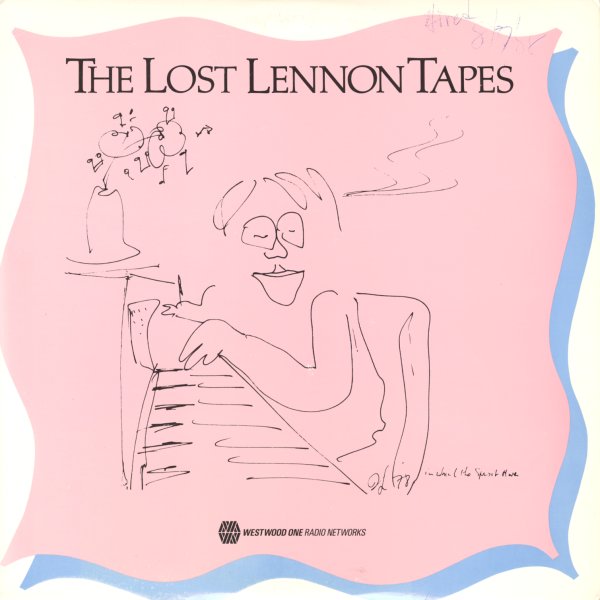 (Cover has the air date written in pen on front.)

Roots – John Lennon Sings The Great Rock & Roll Hits
Adam VIII, Mid 70s. Very Good+
LP...$49.99
A legendary album of sorts – partly because it was the first that most folks heard of the music that would show up on the Rock & Roll album by John Lennon – but also because it was a less-than-legit release of the material – tied to Morris Levy at Roulette! The tracks here ... LP, Vinyl record album

Lost Lennon Tapes Volume 12
BAG (UK), Early 70s. Near Mint-
LP...$24.99
A great mix of unusual tracks – including studio jams with Elephant's Memory, demos and studio outtakes, and even a bit of an Elvis impersonation too! LP, Vinyl record album

Imagine
Apple, 1971. Very Good+
LP...$39.99
Not the out there primal scream of Plastic Ono, and more of an impeccably produced, easy to love landmark from John Lennon! The title track, beautiful as it is, is so heavily ingrained into rock & roll myth making machine that it's become too easy to overlook how great most of the songs on the ... LP, Vinyl record album