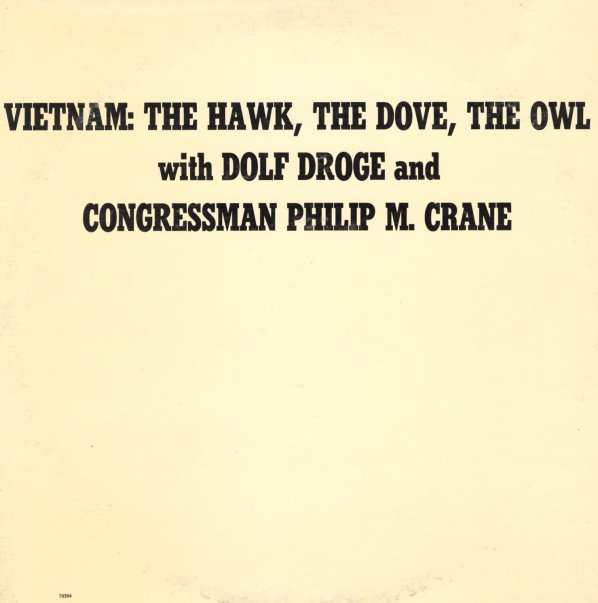 Vietnam: The Hawk, The Dove, The Owl – With Dolf Droge