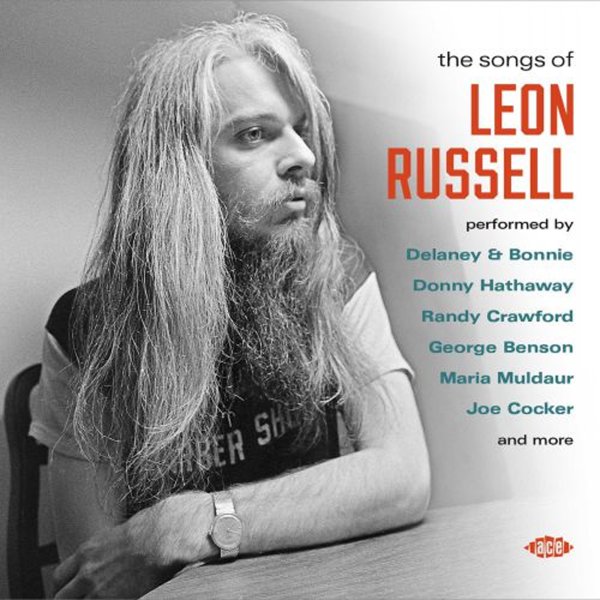 Leon Russell's a shaggy-haired legend, with one of the most distinct styles in 70s rock – but the singer was also a songwriter and key studio talent in the 60s – already a very big influence in American music, long before he got his time in the spotlight! Russell's always known for having a deeply soulful approach to his music – and that quality definitely shows through here – in material that's all penned by Leon, and taken on by a host of talents in a nicely wide range of styles – soul, rock, country, and even a bit of jazz – all showing the depth of a Leon Russell tune, and how much it can open up in different sorts of interpretations! The set follows in the best tradition of the songwriter series on Ace Records – opening up our understanding of a figure in the backstage, but who lurks behind such key cuts as "Make Love To The Music" by Maria Muldaur, "Alcatraz" by Nazareth, "This Masquerade" by George Benson, "Love's Supposed To Be That Way" by California, "The Loser" by Gary Lewis & The Playboys, "Lonesome & A Long Way From Home" by Earl Scruggs, "Rainbow In Your Eyes" by Al Jarreau, "Land Of Oz" by Le Cirque, "Me & Baby Jane" by Jose Feliciano, "Delta Lady" by Joe Cocker, "Groupie" by Delaney & Bonnie, "Time For Love" by Randy Crawford, "Raspberry Rug" by Bobby Whitlock, "You Look Like The Devil" by Willie Nelson, and the duet on "If It Wasn't For Bad" between Elton John and Leon Russell. 21 tracks in all – and detailed notes on each track!  © 1996-2022, Dusty Groove, Inc.