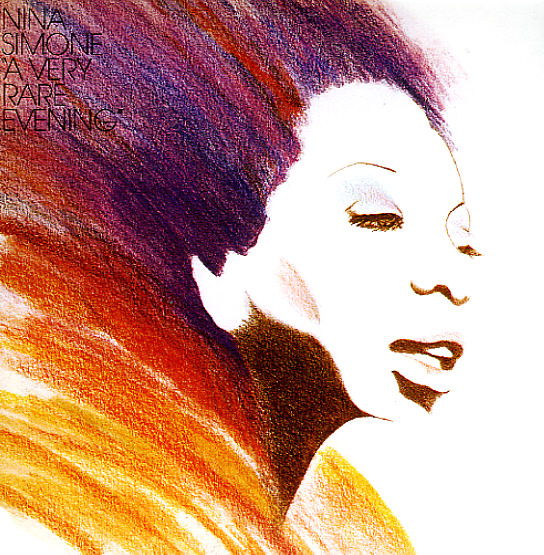 A very rare evening indeed – a sweet little live set recorded by Nina Simone during her soulful height at RCA – but issued years after that time, and only briefly on a small indie label! The setting here is wonderful – a small combo in the background with the great Weldon Irvine on Hammond, playing these soulful lines that are mighty lean and plenty powerful – spurred on by rhythms from Al Shackman on guitar, Gene Perla on bass, and Don Alias on drums! The record also features two female backup singers on a few cuts – giving the album an almost Sweet Inspirations like touch at moments – but overall, the feel is straight hip Nina – that unique blend of soul, folk, and jazz that pushed things to the next level at the end of the 60s! Includes the great original "Revolution", plus the track "The Other Woman", "In The Morning", "Ain't Go No/I Got Life", "Save Me", and "To Love Somebody".  © 1996-2022, Dusty Groove, Inc.