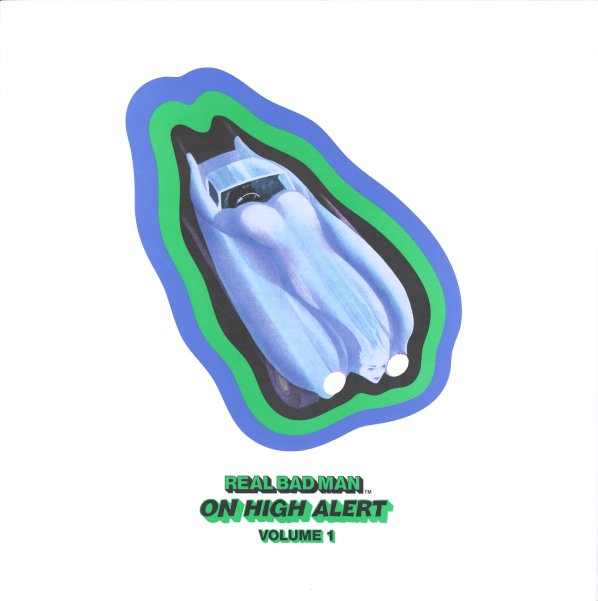 Ridin' Dirty (clean promo pressing)
Jive, 1996. Near Mint-
LP...$14.99
The mid 90s classic from Underground Kingz – they're commerical breakthrough, with all the uncompromising grit of their first few records on the lyrical tip, albeit with a stripped down soulful resonance to a lot of beatcraft. The gritty rhymes is the unifying element here, with tracks that ... LP, Vinyl record album

Mountain Will Fall
Mass Appeal, 2016. Near Mint- 2LP Gatefold
LP...$24.99
DJ Shadow at his most stylistically sprawling –doing his thing as distinctively as ever, unpredictable from one track to the next, but very much himself whether it's a sample and scratches cut reminiscent of the Entroducing era or beats-enriched avant jazz or keyboards-heavy tracks! Lots of ... LP, Vinyl record album