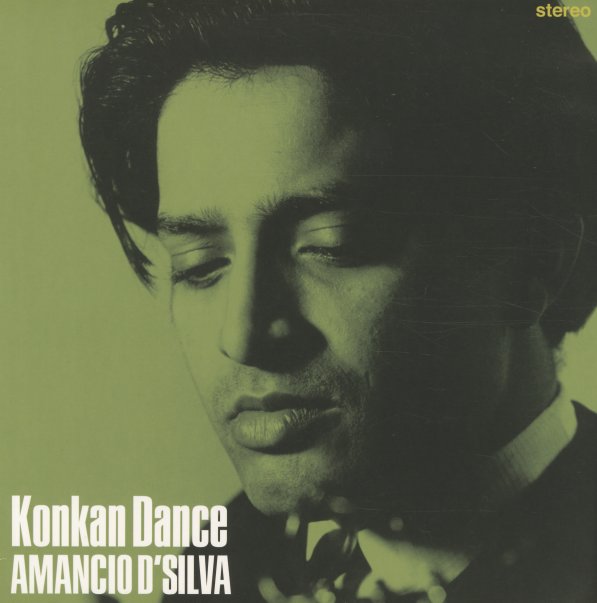 Carlton Streets
44 Records/Roundtable (Australia), 1975. New Copy Gatefold (reissue)
LP...$34.99
One of the best albums ever recorded by Brian Brown – an Australian sax player with roots in the country's late 50s hardbop scene, and who here is continuing to grow tremendously, stretching out in a post-Coltrane mode that's touched with electric keyboards and bass, and a very free-wheeling ... LP, Vinyl record album