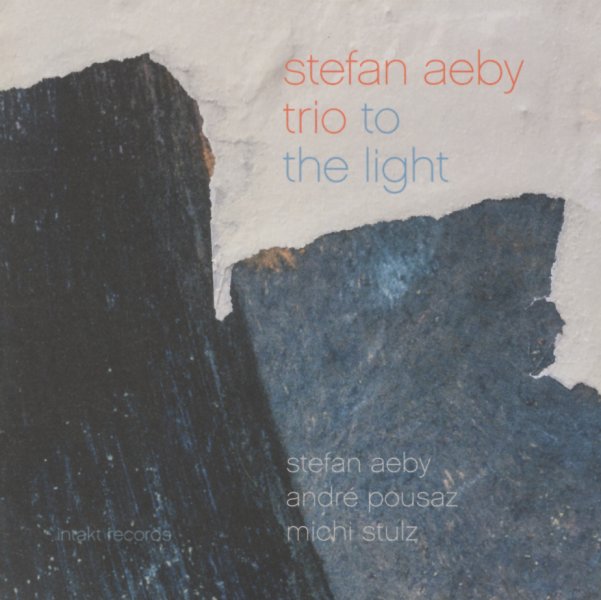 All Is Always Now – Fred Frith Live At The Stone (3CD set)
Intakt (Switzerland), 2019. Used 3 CDs
CD...$32.99
There's a heck of a lot of music in this set – more than enough to show that avant guitar genius Fred Frith has been alive and well in recent years – and at very collaborative level too! The package selects recordings from over 80 concerts that Frith performed at The Stone in New York ... CD