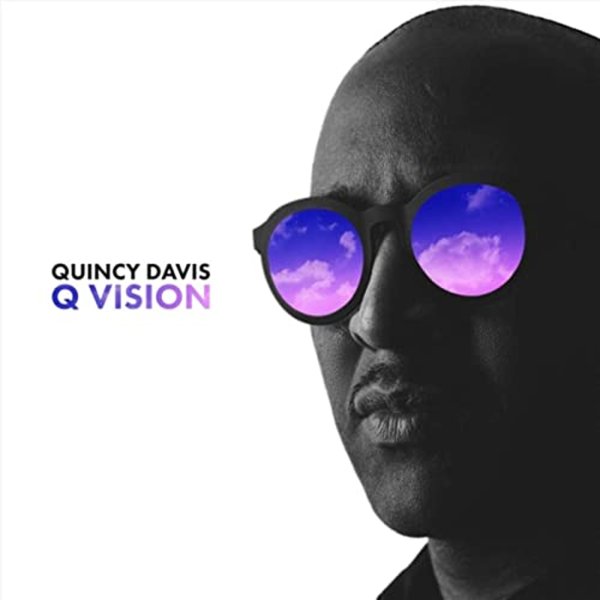 Slupy Milowe (with bonus tracks)
GAD (Poland), 1979/1980. New Copy
CD...$16.99
Never-issued material from Polish saxophonist Jan Ptasyn Wroblewski – material recorded at the end of the 70s for Polish Radio, done in a small combo mode that's a real back to basics change, after some of his larger projects of the decade! The setting is nice and lean – Jan on tenor, ... CD