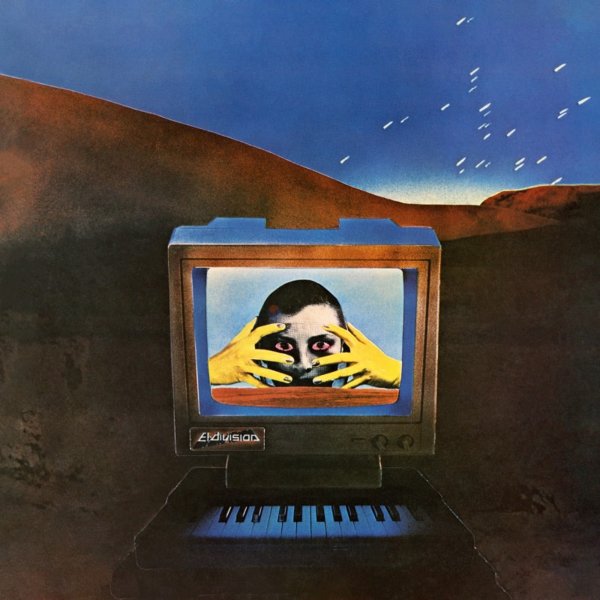 80s electronic sounds from Poland – a record that's maybe slightly warmer than some of the cold wave underground of the decade, but not by much – and which is almost all instrumental, giving the whole thing a relatively timeless appeal! As you might guess from the image of the old PC on the cover, the electronics have a basic, early sort of digital vibe – and production is nicely understated too, so that even if a tune might be catchy, it's got a bit more edge than anything commercial that was coming from the west at the time! There's lots of early Sheffield modes at play here – and titles include "Wypij To", "Smakujesz Inaczej", "Szukam Sladu", "Dotykanie", and "Zrob Wsystko Bym".  © 1996-2021, Dusty Groove, Inc.