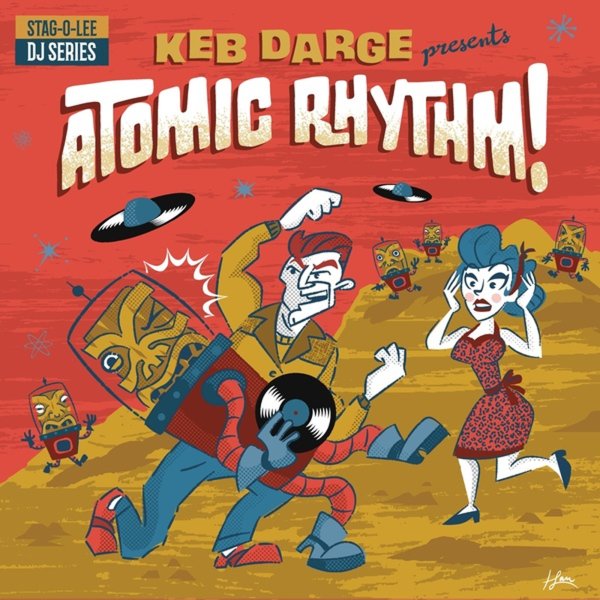 Es Ist Eine Fremde Und Seltsame Welt
Ata Tak/Bureau B (Germany), 1987. New Copy
CD...$9.99 (LP...$22.99)
The title translates to "it's a strange and peculiar world" – and there's maybe no better introduction to the mad electronic music of this wonderful German trio from the 80s! Der Plan were part of that special small slice of the German new wave – groups who didn't rely on ... CD

Die Peitsche Des Lebens
Ata Tak/Bureau B (Germany), 1991. New Copy
CD...$9.99 (LP...$22.99)
The last album in the cool classic run of German gems from Der Plan – a group that few folks paid attention to at the time, but who really gave the world some wonderful electronic music in the post-punk years! These guys really distill all the best sides of the German electronic experiments ... CD