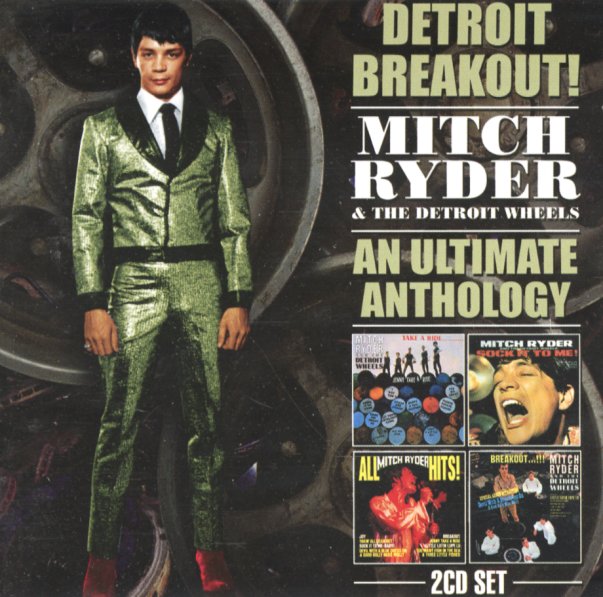 Real Mr. Heartache – The Little Darlin' Years
Little Darlin', Mid 60s. Used
CD...$19.99
A trailblazing set of dark, angry mid 60s honky tonk – years before the outlaw movement of the 70s! Paycheck is unfortunately best remembered for his big pay OFF – the ubiquitous, cheater bait single "Take This Job And Shove It", but the guy was a tremendous singer. The ... CD

Axis Bold As Love
Experience Hendrix, 1967. Used
CD...$4.99 (LP...$24.99)
The Jimi Hendrix Experience at their most classic! Tripped out bluesy cosmic rock ferocity and great songs, too – firing on all cylinders here on the middle record of their ultra epic three LP series of unimpeachable greatness. Titles include "EXP", "Up From The Skies", ... CD