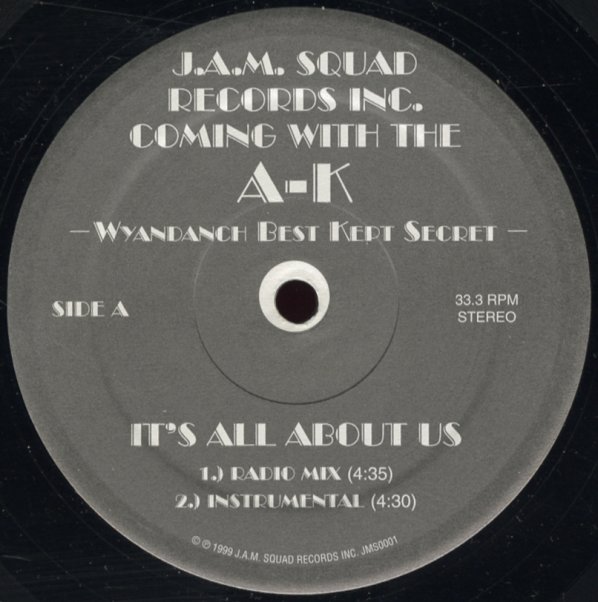 It's All About Us (radio, inst, hummer mix, vocals)