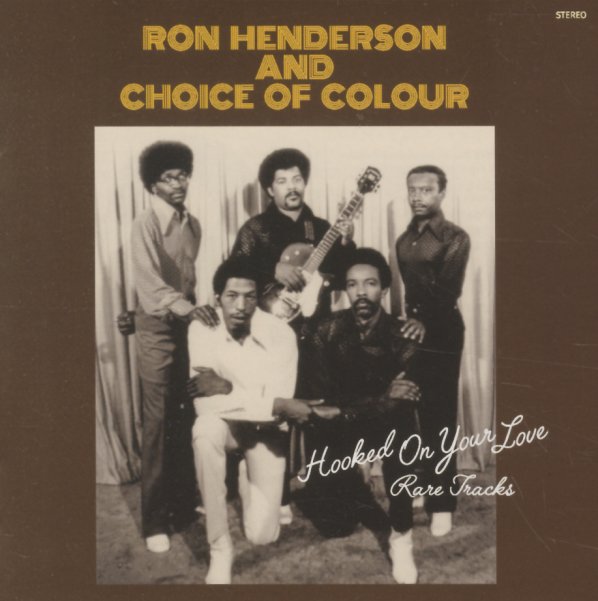 Keep On Steppin'
Event/Southbound (UK), 1974. New Copy (reissue)
LP...$16.99 22.99
Quite possibly the last really hard-hitting funk album from The Fatback Band – and although their first record on the Event label, a set that cooks every bit as hard as their first few for Perception! The style here is funky 45 soul at its best – lots of hard crackling drums, funky ... LP, Vinyl record album