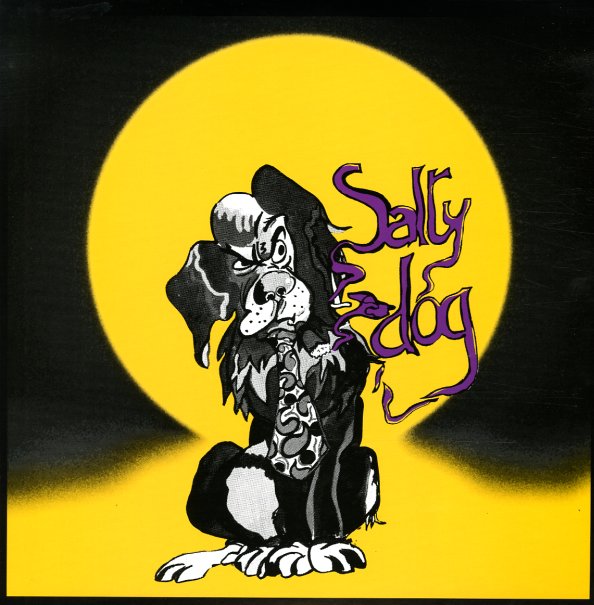 Plenty of fuzz and plenty of spirit – a wonderful debut from this African group of the 70s – a combo who work here with equal parts of influence from Jimi Hendrix and some of the other Zamrock groups of the time! Lyrics are in English, and have this blue-toned quality that's really compelling – some darkness and sadness amidst the bolder bravado of the guitar lines – a nice juxtaposition that really makes the album stand out! Drums and bass are often pretty subtle – partly because of the way some tracks were mixed – and titles include "Doggy Rock", "Try A Little Harder", "See The Storm", "Down In My Shoes", "Fast", and "Sunshine In My Hair".  © 1996-2021, Dusty Groove, Inc.