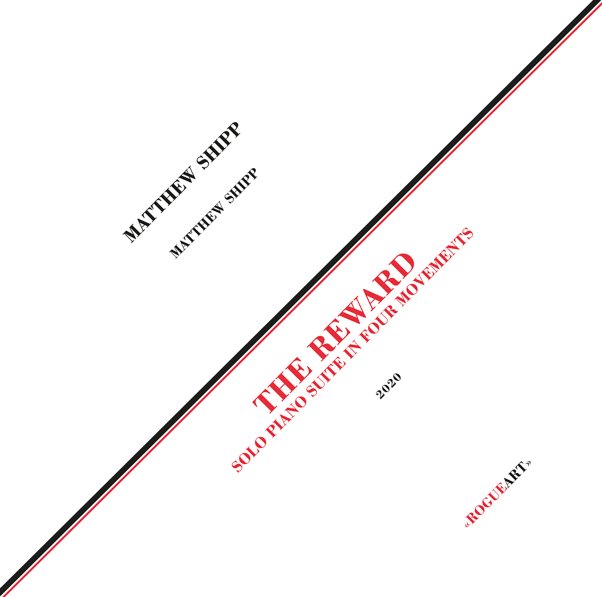 Westward Bound (180 gram pressing) (2021 Record Store Day Release)
Reel To Reel, Early 60s. New Copy 2LP Gatefold
LP...$44.99 49.99 (CD...$14.99)
A fantastic addition to the too-small catalog of work from the wonderful Harold Land – the west coast tenorist whose sound was maybe more of a bridge to the New York scene in the 50s and 60s – as you'll hear in this collection of well-recorded and unreleased material from his key years ... LP, Vinyl record album

Time Outtakes – Previously Unreleased Takes From The Original 1959 Session
Brubeck Editions, 1959. New Copy Gatefold
LP...$22.99 25.99
Rare material from the sessions for one of the greatest jazz albums ever – the legendary 1959 Time Out album by the Dave Brubeck quartet – expanded here with unreleased outtakes from the recording date, which include two tracks that were not even on the original record! The sound of ... LP, Vinyl record album