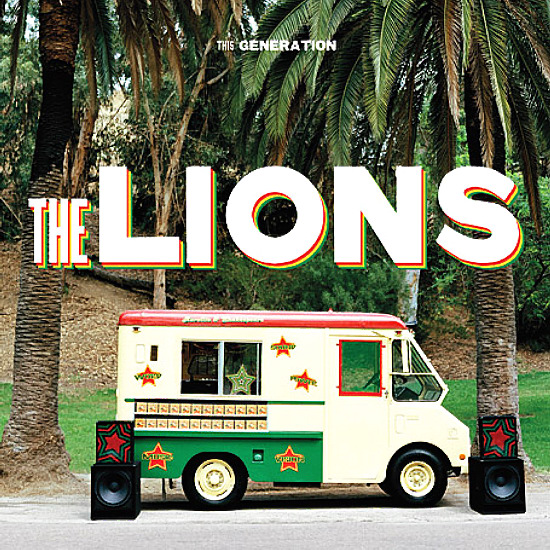 Little Ole Man/Don' Cha Know
Warner, Late 60s. Very Good
7-inch...$4.99
A weird one from Bill – as "Little Ole Man" is a remake of Stevie Wonder's "Uptight", done here with a similar strident groove, but spoken lyrics that are completely different, and which tell the story of a funky old man! 7-inch, Vinyl record