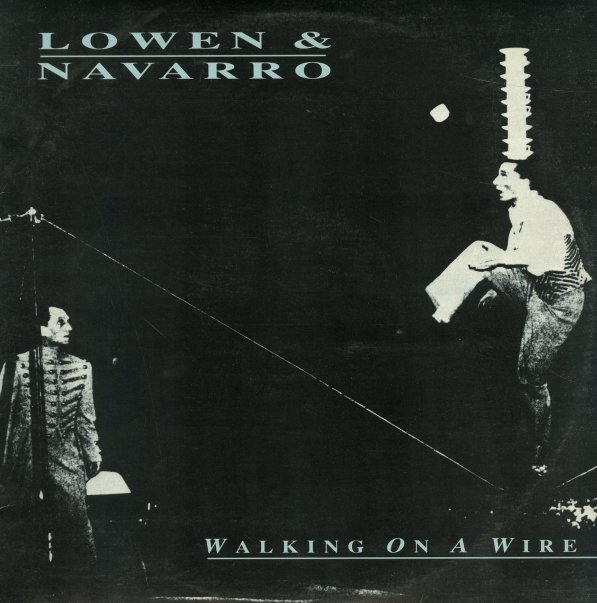 Walking On A Wire

Black Rose
Mercury/Vertigo, 1979. Used
CD...$9.99
Pure magic from Thin Lizzy – and a set that has them in the same cool, compressed territory they unlocked on their classic Jailbreak album! Like that set, all the best elements here are firmly in place – fantastic vocals and basslines from Phil Lynott, searing guitar from Gary Moore, ... CD