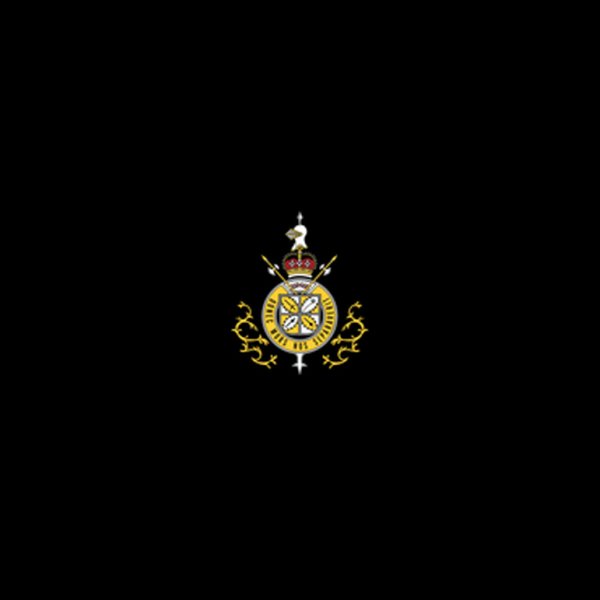 This Is Capital Punishment EP

Fresh off the Captured Tracks reissue of the rare Roadkill LP by late 70s early 80s NY art punks Capital Punishment – featuring then student, now legendary TV and film comedy writer/actor/director Ben Stiller – the group got back together to record this all new 5 track EP/mini LP for the label! Includes "Confusion", "Drumming Out Time Inside Me", "Hot Love", "Grey And Illuminate" and "Shannon Rose".  © 1996-2021, Dusty Groove, Inc.
(Blue vinyl pressing.)