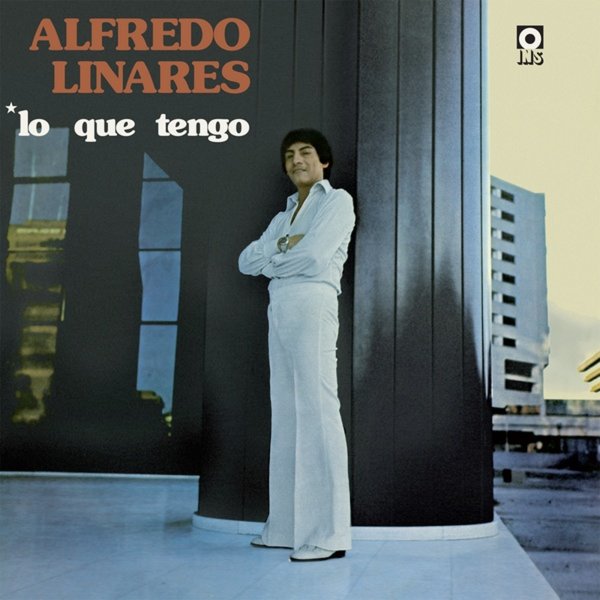 A salsa smoker from the great Alfredo Linares – recorded at the start of the 80s, and almost a summation of all the greatness Linares had packed into his music during the decade before! Alfredo is on piano throughout – really driving things along with a rhythmic pulse and the kind of energy that almost make him a Charlie Palmieri of the Venezuelan scene – backed by a combo that features two trumpets, two trombones, and plenty of heavy percussion! Most of the tunes are upbeat and very jamming – in kind of a salsa/descarga mode – and even the few mellow moments open up with some great piano work that makes you happy you're taking a bit of a breather. Titles include "Friends", "Mi Nina", "La Pachanga Del Amor", "A Donde Vas", "Sonando Tambo", "Se Formo La Fiesta", and "Sujetate La Lengua".  © 1996-2022, Dusty Groove, Inc.

Frank Y Sus Inquietos
Fonograma/El Palmas (Spain), 1969. New Copy (reissue)
LP...$35.99 39.99
A really great album from the Venezuelan scene of the late 60s – a set that was issued around the same time as the younger Latin Soul scene were coming up in New York – delivered with a youthful vibe that certainly matches the spirit of that generation! Frank and his group work in a ... LP, Vinyl record album