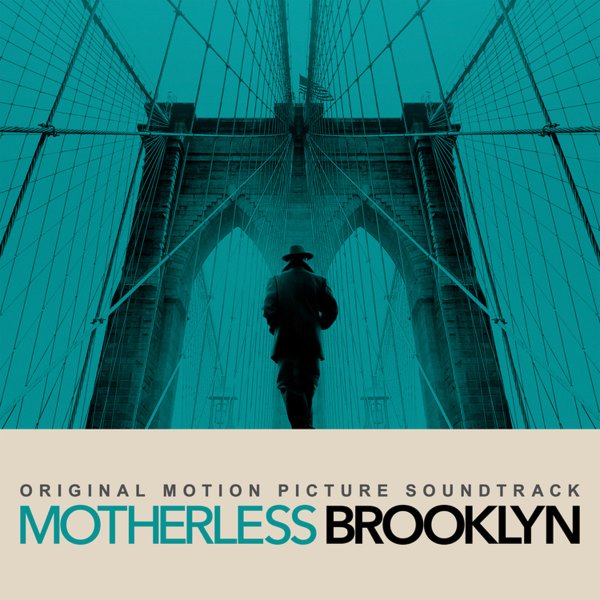 A really beautiful soundtrack from Wynton Marsalis – but one that has an unusual genesis too! The core theme of the film was composed by Thom Yorke of Radiohead – who sings on one very short, spare take on the melody – which is then expanded by Wynton's trumpet into a number of other variations, and some of Marsalis' own songs too – with help from Isaiah Thompson on piano, Jerry Weldon on tenor, Ted Nash on alto, and both Joe Farnsworth and Willie Jones III on drums. Titles include "Blues Walk", "Motherless Brooklyn Theme", "On A Misty Night", "Delilah", "Jump Monk", "Daily Battles", and "Woman In Blue" – and the CD also features two vintage cuts – "Round Midnight" by Babs Gonzales, and "Relaxing With Lee" by Charlie Parker.  © 1996-2020, Dusty Groove, Inc.