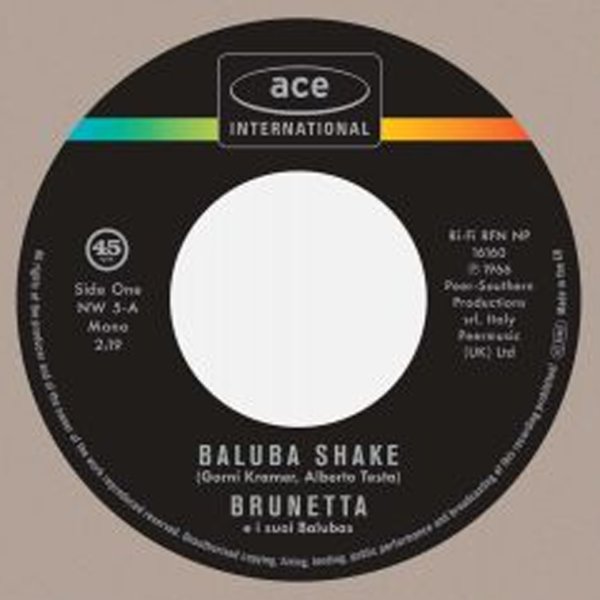 Two very cool cuts from the Italian scene of the 60s! "Baluba Shake" is a romping little number with almost a tribal rhythm at the start – drums punctuated by plucked electric bass, before female vocals come into the mix and take the whole thing into heavy jerking territory! Rita Pavone is at her grooviest on "Il Geghege" – a tune that moves fast, with plenty of organ and garagey guitar – while Rita sings fast and hard to keep up, almost in a French "yeh yeh" mode!  © 1996-2021, Dusty Groove, Inc.