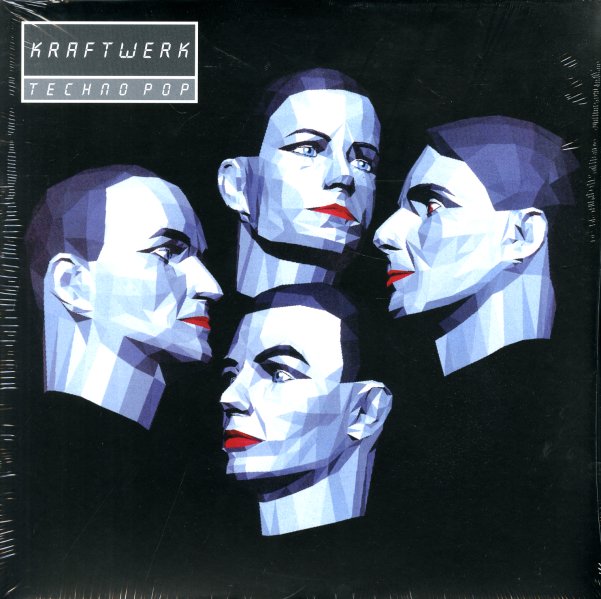 A mid-80s gem from Krafwerk – a record that almost caught the world by a bit of surprise, and which showed that the four robotic guys from Germany were alive and well! The influence of Kraftwerk on the sound of early 80s music is undeniable – from rock to soul to hip hop – yet here, the group remind us that they're still better at the game than most – using spareness to create a lot more than some of the more bombastic younger groups of the time – bringing warmth to the digital age in a way that so many others could not! Titles include "Boing Boom Tschak", "Techno Pop", "Musique Non Stop", "House Phone", "Sex Objekt", and "Electric Cafe".  © 1996-2021, Dusty Groove, Inc.
(Indie exclusive!)